The first dating app made specifically for North American Asians 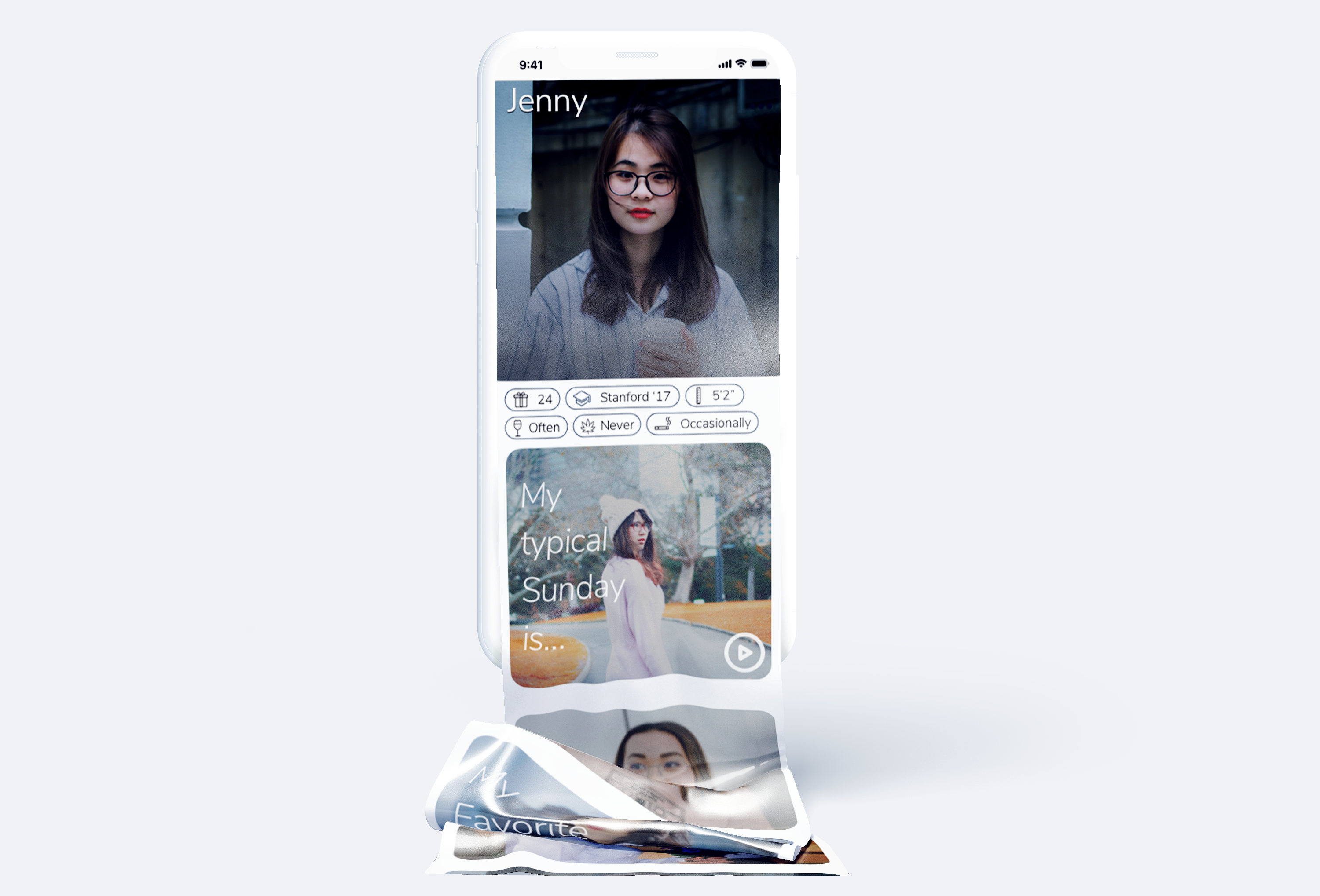 I served as the sole Product Designer. This project is still ongoing.

My goal was to design a MVP that could be used for user testing and investor pitches.
Visit the site here.
Project Index
Research
Define
Ideate
Iterate
Next steps

When I joined the team Alike was still in its early stages. The owner had made a simple prototype to test proof of concept and sent out a simple survey on Facebook groups, Reddit, Linkedin, and other areas to gather information about the market. He had not created user personas or any user or task flows. I helped find patterns in the data.

The owner had the concept of incorporating user recorded video into the app, and the survey helped to validate the assumption that users would be open to recording videos of themselves. 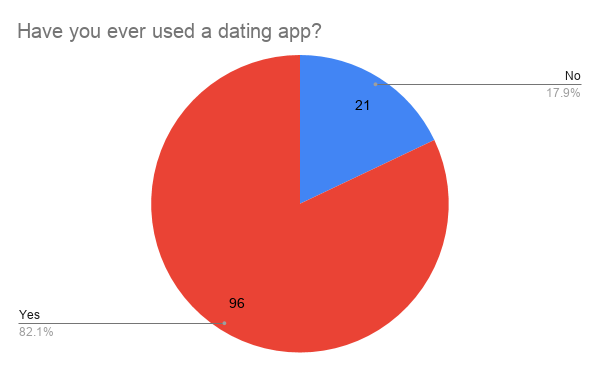 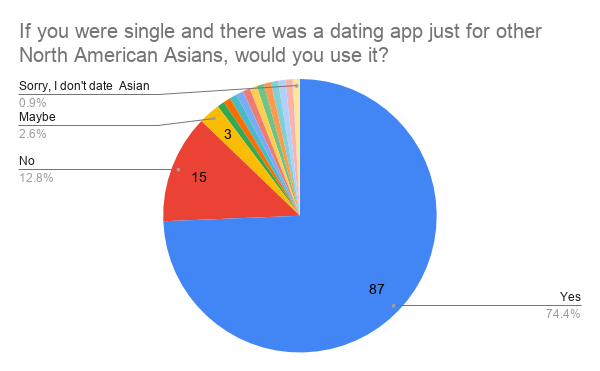 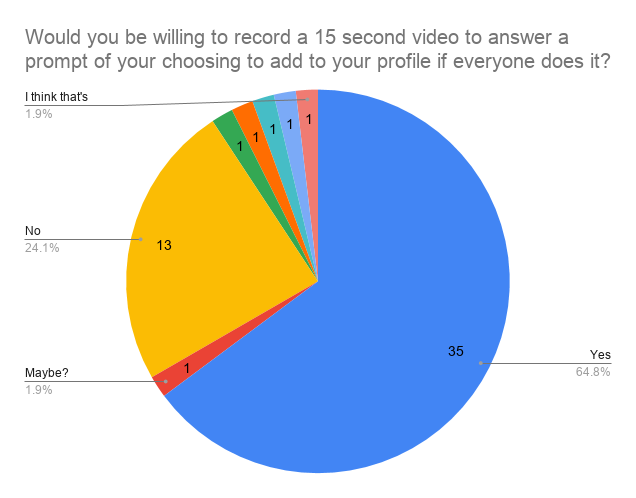 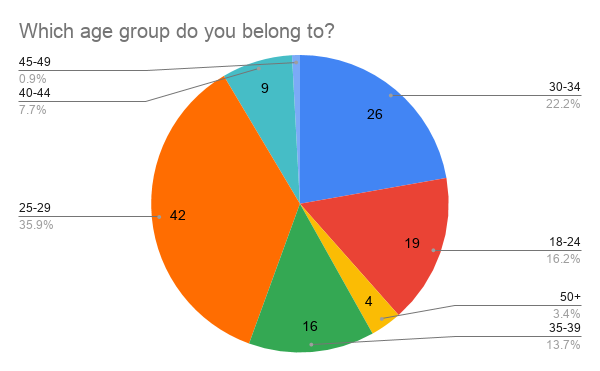 "It would nice to have conversation prompts, knowing each other’s values such as family, love, career, etc". - Single Female Repsondent, 30-34

"I find it easier to relate to people who have had a similar experience growing up as me". - Single Male Respondent, 25-29

"As first generations we have a very unique background. Dating someone of that same background makes it so much easier to relate to and to understand". - Single Female Respondent, 25-29

For the MVP to show to investors we needed something that allows user to complete the essential user task for the app: getting a match. This includes sending or accepting a "like".

I mapped out the app to visualize Information Architecture

I mapped out the user flow for the app. There will be 4 nav bar items which will lead to the different screens. This is a simple flow proven to work by similar apps. I always prefer to go for the simplest solution first.

I set up two task flows for the MVP which include "Send a like" and "Accept/Reject a like". When a user receives a like, the user has the option to accept/reject immediately or view the user's profile before deciding. After getting a match the user will go directly to the chat screen.

Using a variety of apps for inspiration, I created the first set of wireframes. We experimented with various layouts for the profile page. Part of the unique appeal of the app is to feature video recordings, so we tried to structure the layout in a way which would best show them. We eventually decided on a unique grid style layout without scrolling and a vertical style layout similar to competitors which required scrolling.

The prototype with both layout versions was sent out and tested with users, some of them had also participated in the initial survey. They were tasked with sending or accepting a "like". They were then asked which layout they preferred with a long form answer. 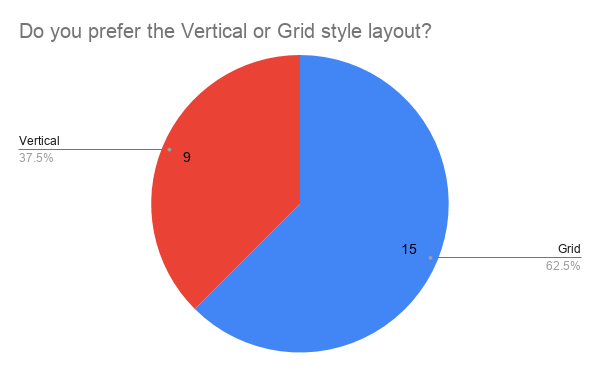 "I like the vertical cuz (sic) I think it keeps the user more engaged in the app with the scrolling.   If it's just the grid,  you don't scroll".

"The grid layout lets me get a better idea of the person in a single view. The second version only lets me see one big picture at a time. If that one pic is unflattering, I might not scroll through the rest of the person's profile".

"(With the grid) It's easier to see everything and if there's a picture/video I'd be interested in, I can focus on it. Versus with the vertical, I definitely decide to like or pass within the first 3 pieces of media".

When I was brought aboard the company had no brand assets apart from the company logo. I set about creating a style guide which captured the company's modern, clean, yet inclusive feel. 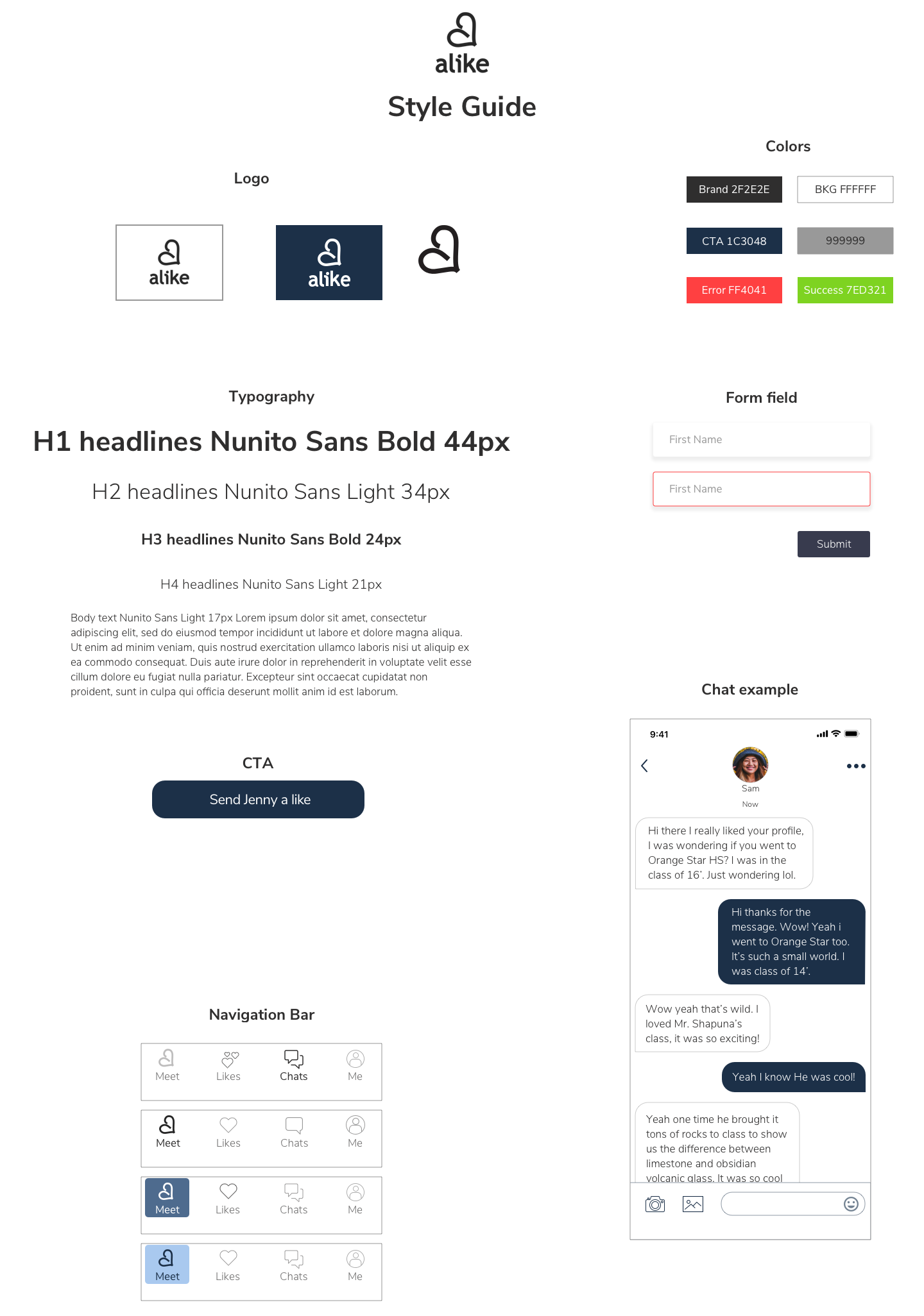 I applied the style guide to create a set of mockups for the MVP. Screens can be used as part of a pitch deck for investors. These were also used for communicating ideas to the developer.

The beta is now officially available for download in the iOS App Store and Google Play Store! It's very exciting to be a part of this project.